⬇- Down Arrow, downwards black arrow, downwards arrow, fall, go down
When Emojis got their first tax return, they were 😒. Out of protest decided several Emojis to place a poster with ⬇ Down Arrow on all doors in their home because they feared that they will become impoverished because of the income taxes. At that time prepared the tax collector his workers for the struggle against the prosperity of Emojis. He told himself: "⬇ with wealth of Emojis! The holy tax authority first and Emojis second!"
The first elected dictator tried to avoid the catastrophic consequences of the taxes.
A stingy Emoji who got to know about the coming taxes started to draw the ⬇ Down Arrow everywhere.
In communication use Emojis this symbol for down arrow or fall. 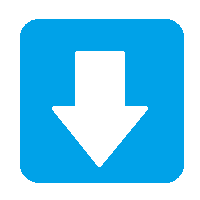 Copy and paste Down Arrow

For comparison how different ⬇ Down Arrow looks on: 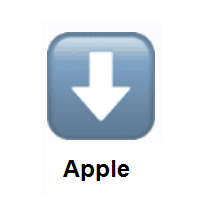 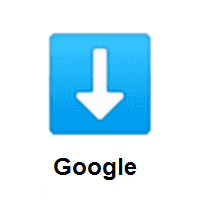 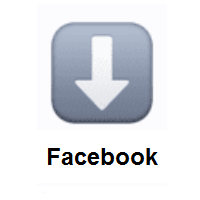 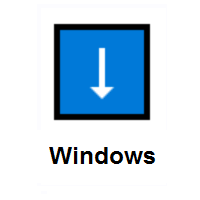 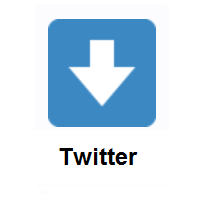 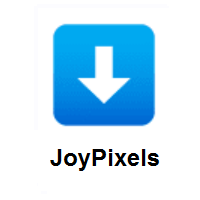 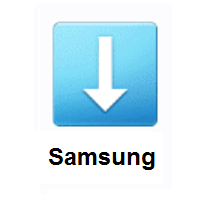