↗- Up-Right Arrow, north east arrow, slow ascent, an upward movement, increase
The uppermost tax collector told Emojis that he had no alternative than the finances of Emoji were in bad condition. That's why he showed Emojis in a presentation the ↗ Up-Right Arrow.
He told them that he had to ↗ increase taxes. The first elected dictator criticized his future Finance Minister because of his plans. Stingy Emojis use the ↗ Up-Right Arrow if they get richer.
The first Horror Clown showed the residents of the Circus Union the ↗ Up-Right Arrow in the 📺 Television. He wanted to inform them about the good economy.
In communication use Emojis this symbol for an upward movement to the right or increase. 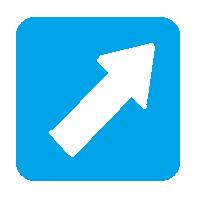 For comparison how different ↗ Up-Right Arrow looks on: 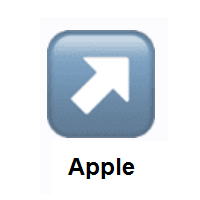 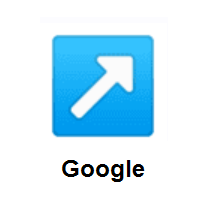 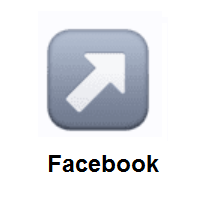 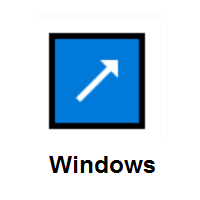 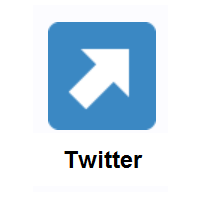 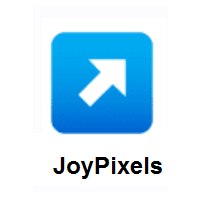 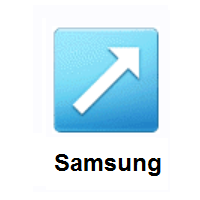