⬆- Up Arrow, upwards black arrow, to motivate oneself (first movie of a young film director)
One day decided an Emoji to use the ⬆ Up Arrow to motivate himself to start his own company.
For this purpose he bought a 🎥 Movie Camera. That Emoji wanted to be a film director. His problem were lazy Emojis who did not write any scenarios at that time because the uppermost tax collector invented the tax return. This Emoji decided to try to motivate Emojis who lived in Heart Emoji.
There he found a motivated Emoji who wrote for him the scenarios for the movie ⬆ Up Arrow.
In his movie fought aliens in Haumea against the domination of the tax authority. When the most hated Emoji got to know about the movie ⬆ Up Arrow, he tried to censor it emojiwide. Emojis watched secretly this movie.
In communication use Emojis this symbol for up or to motivate oneself. 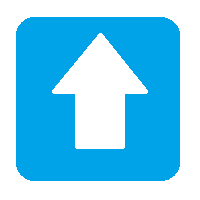 Copy and paste Up Arrow

For comparison how different ⬆ Up Arrow looks on: 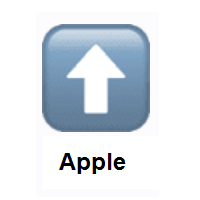 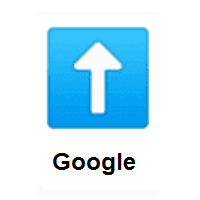 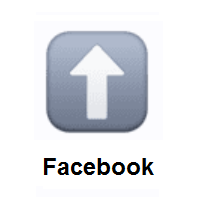 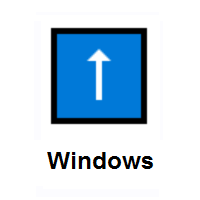 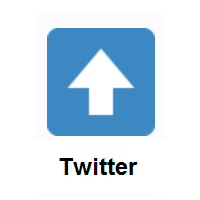 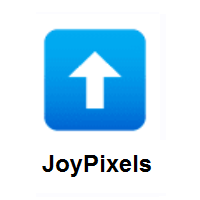 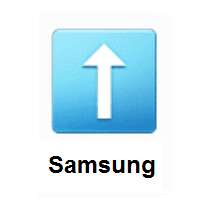