⬅- Left Arrow, leftwards black arrow, back, return, leftwards arrow The first Horror Clown liked to show his workers the direction with ⬅ Left Arrow. Emoji who worked with the former ruler of Circus Union told in an interview that Horror Clown used the ⬅ Left Arrow almost after every selfie that he made with his 📷 Camera.
The first elected dictator found in his office 24 hours before the end of his period of office several documents with ⬅ Left Arrow. The ruling Emoji understood that someone wanted that he should go back home and resign as dictator.
In communication use Emojis this symbol for left arrow or back. 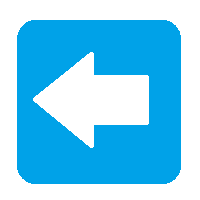 For comparison how different ⬅ Left Arrow looks on: 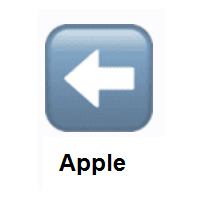 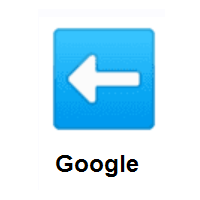 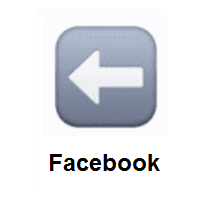 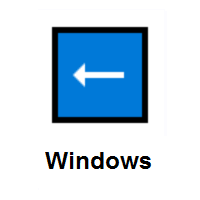 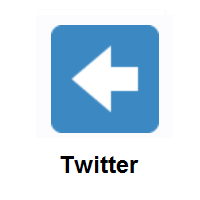 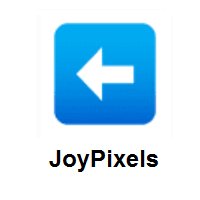 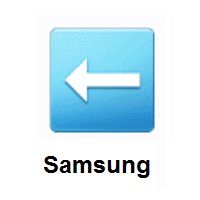