⤵- Right Arrow Curving Down, arrow pointing rightwards then curving downwards, come out
Opponents of second elected dictator used the ⤵ Right Arrow Curving Down symbol in their 📰 Newspapers and brought them into the office and placed them on the table.
When dictator came to his office, he found on every front page the ⤵ 2.
This Emoji understood that in the next time he had to resign.
At the beginning he refused to do something. That's why accumulated the appearance of the ⤵ come out symbol in the life of second dictator. 7 days later came the future king Devil Emoji with his friends (Aliens and Emojis) with old stinking 📰 and started to pelt the ruling dictator.  Stingy Emojis among opponents of the income tax tried to combat it for the first time with several letters where was written: "⤵!"
The most hated Emoji ignored these messages. Later decided Emojis to demonstrate against the income tax.
Before the famous demonstration got several Emojis an invitation with ⤵ Right Arrow Curving Down.
The request was to motivate Emojis to participate in protest. The receivers reacted 😊.
In communication use Emojis this symbol for "come out". 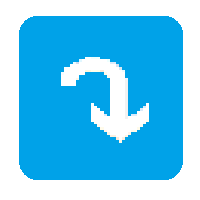 For comparison how different ⤵ Right Arrow Curving Down looks on: 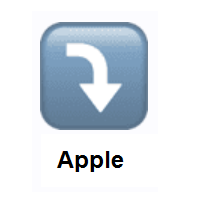 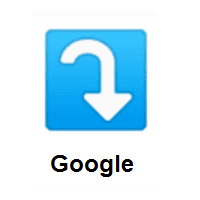 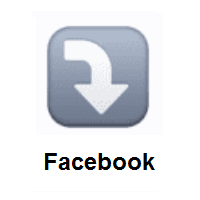 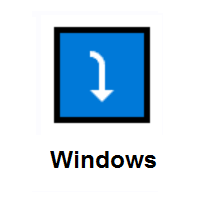 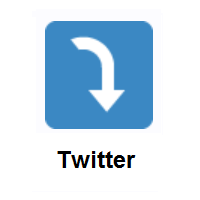 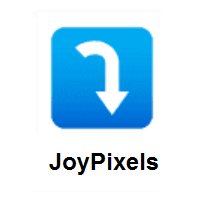 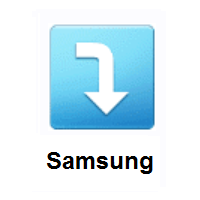