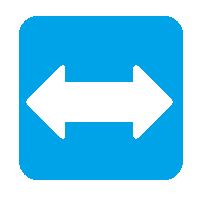 For comparison how different ↔ Left-Right Arrow looks on: 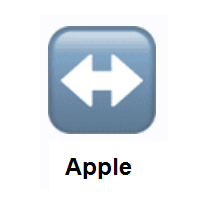 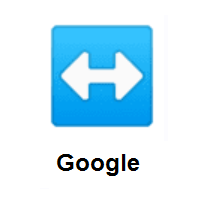 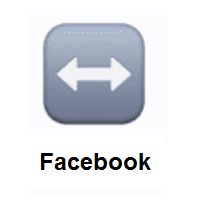 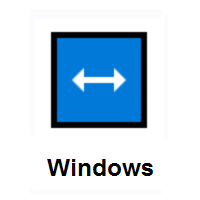 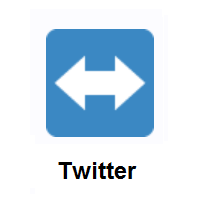 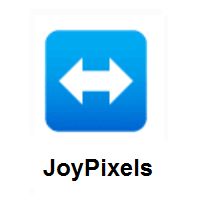 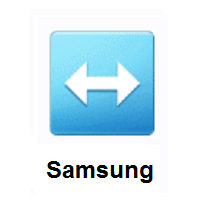