↪- Left Arrow Curving Right, rightwards arrow with hook, come out
On a Wednesday sat at least 70 Emojis with the uppermost tax collector at the table and discussed the newest version of the tax declaration. An elder Emoji suggested to use the ↪ Left Arrow Curving Right before every position. The tax collector was at the beginning 😥 because no Emoji had something useable in the brain. After he saw the ↪, the most hated Emoji commanded to spend 💰 Money for an expensive study. Later found researchers out that the ↪ Left Arrow Curving Right symbol increased the attention of taxable Emojis. They couldn't lie.
The uppermost tax collector praised his employee. Later included the tax return the famous ↪ arrow for long time.
In communication use Emojis this symbol for left arrow curving right, in form or come out. 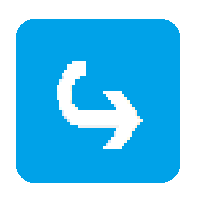 For comparison how different ↪ Left Arrow Curving Right looks on: 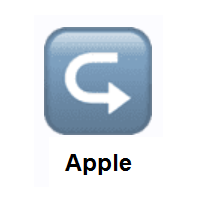 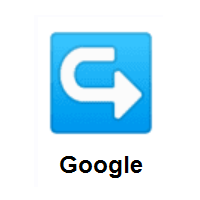 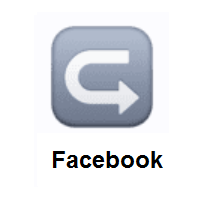 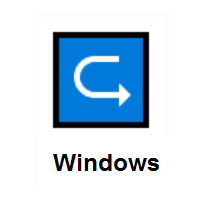 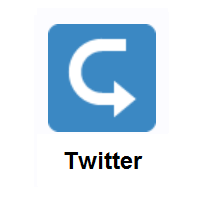 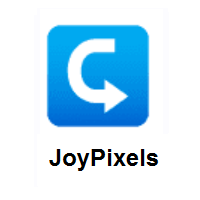 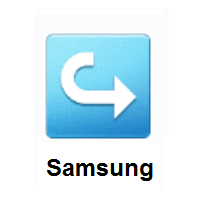