↕- Up-Down Arrow, infinity, endlessness, limitlessness, infinite
During the demonstration against the income tax used several Emojis posters with ↕ Up-Down Arrow because they wanted to tell that the country didn't need the 💰 Money of Emojis because it was possible to produce the needed money by the central bank. Exceptionally agreed the tax collector with Emojis and started to analyze the ↕ Up-Down Arrow with his 👀 Eyes.
If an Emoji sees the ↕ Up-Down Arrow his or her face changes to 😰. One day used an Emoji the ↕ Up-Down Arrow in his car instead of official logo because he wanted to have another logo on his car. Other Emojis asked him which company made his car. The Emoji refused to promote the real name of his car.
In communication use Emojis this symbol for up-down arrow or infinity. 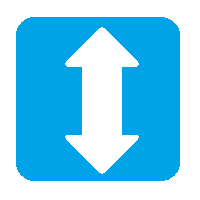 For comparison how different ↕ Up-Down Arrow looks on: 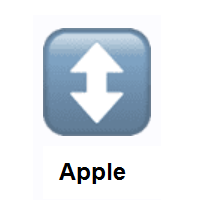 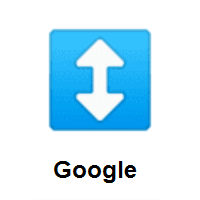 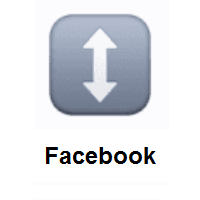 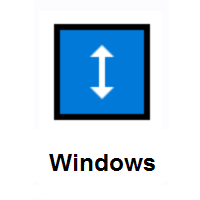 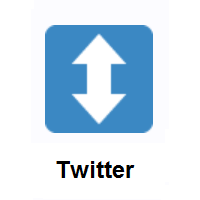 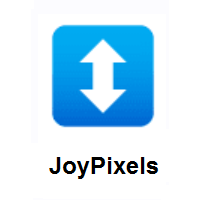 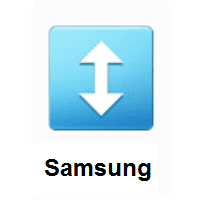